The Man Awards: Most Repetitive Actor

And the award goes to…

If there was ever an Academy Award for most repetetive actor, Nicholas Cage would totally win it every year. That is, if Ben Stiller didn’t take it once in a while for playing the confused boyfriend/husband role AGAIN(See: Meet The Parents, Meet The Fockers, There’s Something About Mary, Envy, Duplex, Along Came Polly, The Royal Tenenbaums, The Little Fockers). Hell, he even made fun of his own lack of expression in Zoolander, the movie that disqualified him for this award in the first place: 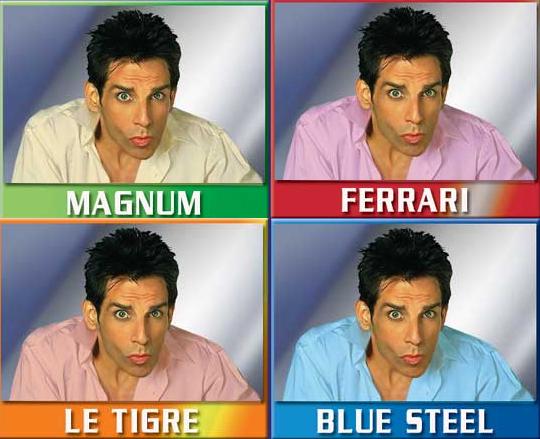 You’re probably wondering why Keanu Reeves or Tom Hanks didn’t win this award over Nick Cage. Well, when you break it down, despite having the default idiot-douche expression on his face all the time in every movie ever, Reeve’s character Neo did smile once in the Matrix Trilogy, dispelling my speculation that Reeves wasn’t available for filming, so they used a cardboard cutout instead. 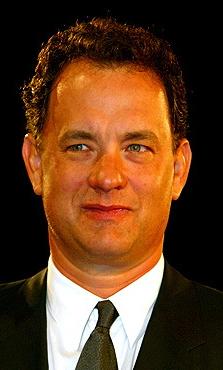 Also, Tom Hanks, as Forrest Gump, did cry. He also got really angry one time in Cast Away, and kicked some guy’s ass with a door in The DaVinci Code. What disqualifies Hanks is emotion. Yes, he retains the same look on his face (cluelessness with a hint of constipation)…

…But he somehow expresses verbal emotion in many of his films, usually a muddled shout for joy, such as when he discovered fire in Cast Away or expressed happiness that he no longer had to live in an Airport in The Terminal. Man, The Terminal was a funny fucking movie. I think I’m going to go watch it, and then find someone who was born in a third world country and laugh at them. That’ll be my good deed for the day.

Other than that, yes they both remain the same dumb expressions through and through making them top candidates for The Repetitive Actor Award, beat out by Cage only because Cage NEVER smiled or cried during any of his movies. The Weather Man, Next, The Rock, Con Air, both National Treasures, World Trade Center, Gone In 60 Seconds, Face/Off… Anyone who has seen any of these movies is familiar with this expression: 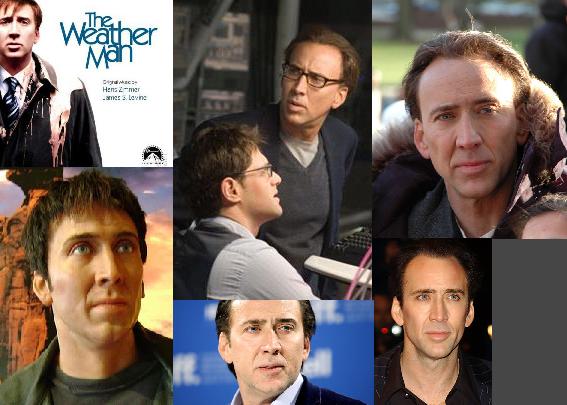 Now, happy to know I am not the only one with sense left if this world, film critic Peter Hartlaub hit the nail on the head about Cage when he reviewed “Knowing”, Cage’s latest endeavor. He said in his review, and I quote: “[Nicholas Cage] borders on ridiculous here, in part because of a script that gives him little to do but freak out or act depressed.” What he didn’t point out however, is that every script Cage has acted left him little room to do anything but freak out or act depressed. This is, hopefully, because casting directors and script writers realize he is good for little else and didn’t want to embarrass him by trying to make him act happy or any other of a wide range of emotions Cage has failed to showcase.

Next time you are at Wal-Mart and happen to be near the $5 movie bin, dig into it to extract any Nicholas Cage movie. Compare the front image with the screenshots on the back and you’ll see beyond a shadow of doubt his lack of facial expression. The Weather Man box is exemplary for this. Despite the obvious infraction of good taste presented herein, Cage is still the recipient of the Best Actor Award in 1995. Apparently, all other movies made that year were about people in comas. I don’t understand if his bland rigidity comes naturally, or if he had to work his craft for much of his young adult life, and we may never know. Being the nephew of Francis Ford Coppola, the masterful director of The Godfather series and Apocalypse Now, it really makes one think: Cage obviously comes from a talented family, so what the hell went wrong with him? Being married to Lisa Marie Presley must have something to do with it. I mean, she was married to Michael Jackson, and look what the fuck it did to him! Maybe instead of turning Nick Cage into a child molester (cuz that would be ironically repetitive), she decided to turn him into a corpse instead. Her other former husband is Danny Keough, a renowned Scientologist, who is obviously fucked up. Musician John Oszajca was spared the Presley insanity because she left him to marry Cage, and I can imagine the ending of that conversation between them having a lot of relieved laughter and a strong “good riddance” at the very end. Oszajca went on to have a successful music career, if you can call sharing a stage with Jewel and Hillary Duff successful.

Nicholas Cage once owned a castle in Germany, which sounds bad ass, but looking into the Castle’s history, the most eventful thing that ever happened there was that a bunch of French horses lived in the Library for a while 200 years ago. Nicholas Cage failed at OWNING A FUCKING CASTLE. How the fuck do you fail at that?